Showing posts from October, 2014
Show All 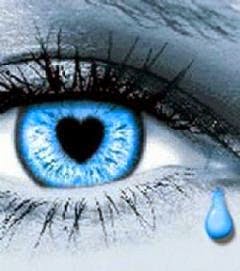 Hey, it’s been awhile so as promised here’s a lil update for ya. Things haven't been too great on the health front but you should never let illness define you or hold ya back, just focus on your abilities rather than your disibilities. So moving swiftly on, the mixing and mastering of trax is nearing the end, I’ve had  more setbacks than Twitter followers but I’m  getting there and I’m looking forward to releasing the New album early part of 2015  I can tell you it will be called “Don’t Say Nuthin If It Ain’t Worthwhile”  & will have 13 trax on it, but firstly a single will be released in January called “Tears” and I’m busy filming the video right now.   Although if you tune into Raw Vibes on a Sunday with Nia Visser 7-9pm http://www.vibe1076.co.uk/ you may just get to have a sneaky listen of  one or two  trax over the coming weeks.
As well as my Mama  chill merch store  http://wwwmamachill.dizzyjam.com/ I’ve also opened another one under the name of Runnin On Empty http://runnino…
1 comment
Read more
More posts