So I’ve been putting this update blog off because when you have M.E its like trying to think through a wall of fog most of tha time. But I cant put it off indefinitely, So, first up is change, there’s been major changes since last year so I best explain.

It's been over six months since Tha Studio I’ve  recorded all my trax in so far,  moved, so it’s no  longer local, not for me anyhow, if I didn’t have M.E  maybe I would’ve hopped on a train, who knows?  but I cant.

This has also meant that trax are having to be mixed remotely and there’s been a number of delays and things coming to a halt. It’s a much harder and clinical way of working amongst other things which is why I’ve never been a fan and probably never will be.

Due to tha new circumstances, tha plan of dropping tha album in July isn’t  going to happen now either, it’s a real shame but not tha end of tha world.  Everything is sent to try us and  while I cant deny there’s been a few times I’ve momentarily thought about chucking in the towel, it’s only a thought born out of mega frustration, happens to everyone.

There will however be a single shortly , I’m just deciding when and how to drop it. Due to tha constant frustrations of this business I’ve long been a believer in tha saying “If ya want sumthin done do it yaself”

So I'm  still looking into  video. I drew up my own storyboard and got a camcorder , then realised, how tha hell can I film myself? ………..DOH!    But my friend said her hubby who has filmed other rappers will do it for me, so  if I don’t get it done for tha first single it will defo be for tha second.

As for future recording long-term I’ve decided to also give that a shot myself, not really what I wanted or planned. I like creating, and writing tha lyrics and music, not tha technical stuff, but we all have to do things in life we don’t wanna do and if you want something badly enough then you’ll go through tha sweat N tears to do it.

I'm not tha type to avoid controversial topics, if there's an elephant in tha room, you wont find me tip toeing around it, which brings me onto the fact that there is and has  always been a class snobbery when it comes to rap & hiphop, which just makes things a tad more difficult.

Most studios are run by middle aged white peeps recording mainly indie N other stuff, other stuff not including Rap & hiphop, & when you go through their demo reels its mainly white middle class kids bank rolled by mummy and daddy, it’s a club, a clique where rap N hiphop are dirty words. I got lucky with Unsigned & producer Shane Shanahan, but it's certainly not tha norm. 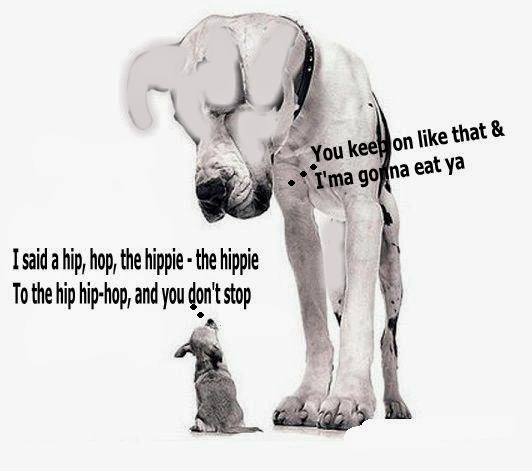 Nuthin much has changed from tha time Rap N hiphop was  born and my  luv for it began, I’d get tha  look down tha nose &  “That’s Niggerz music, what you doing liking niggerz music?”  like I’d done something wrong. Being a kid it shocked and confused me, I'd 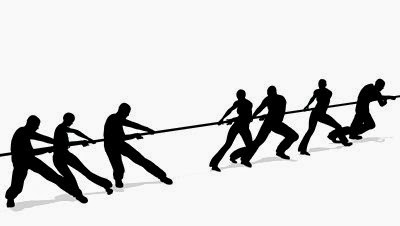 never thought of music by colour, but as I grew older tha genre divide became even more evident.

When people ask me now what genre of music I make and I say Rap..before I’ve even got tha hiphop and everything else thrown in   out my mouth, I can guarantee you they’ll say sumthin like “Oh you mean crap music” followed by gaffaws of laughter like I’ve never heard it before. 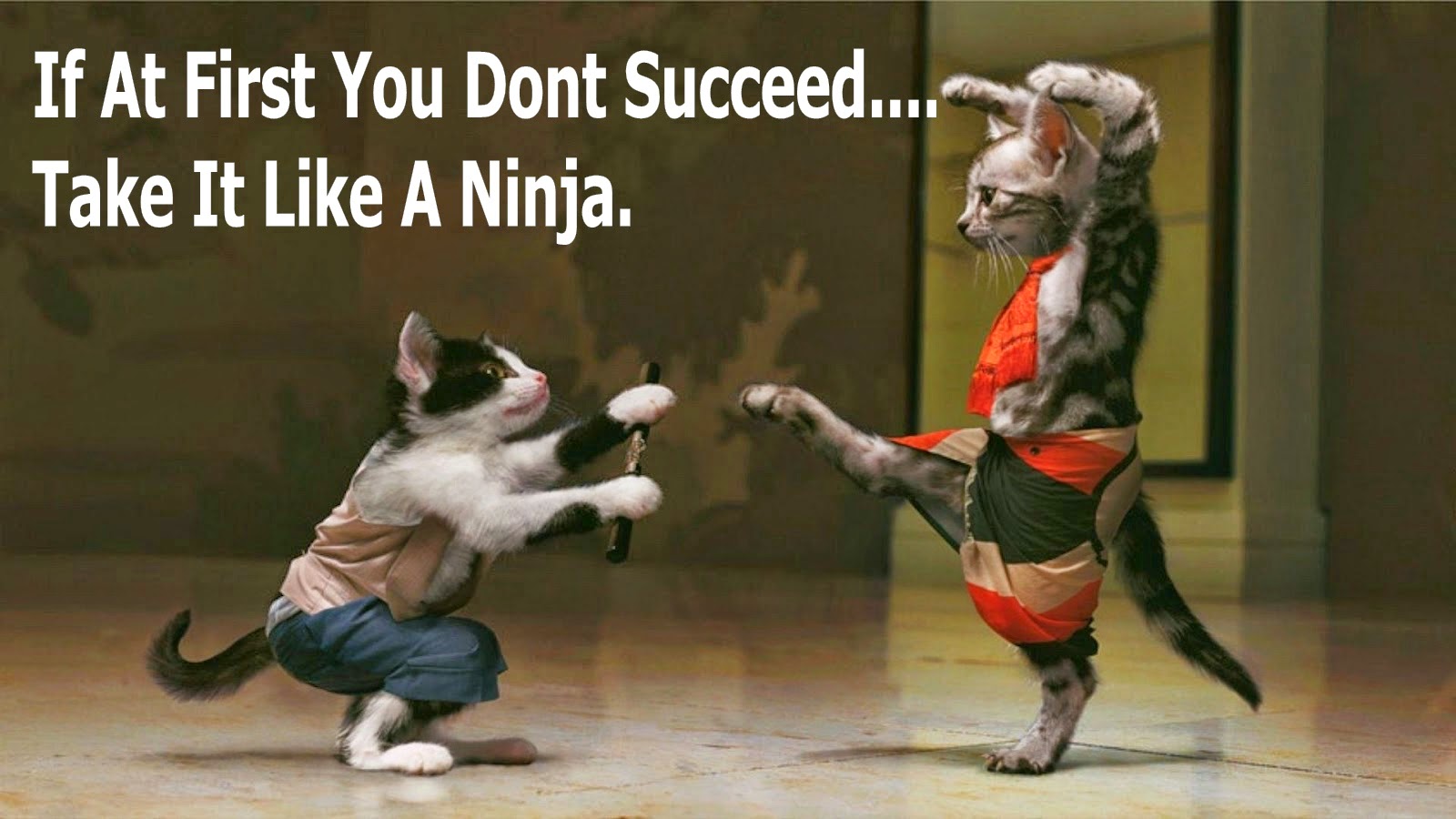 time and have acquired enough rhino skin over tha years to keep doing so & just laugh it off.  Rap & hiphop, are genius forms of expression where words are key, I could write a book on tha rhyme and reasons for my luv of it, but that would be a whole other blog.

So, yes, while deciding what track to drop over tha  next few months I will also be looking at expanding my home studio  set up  to make it more professional and also looking at some production tuition so I have a vague idea of what I’m doing……..

I've made it this far in life so I must  have a brain cell swimming around somewhere…..time will tell....I may also stumble across  a local set up that shares my love & mindset for Rap & Hiphop, who knows?  watch this space..... 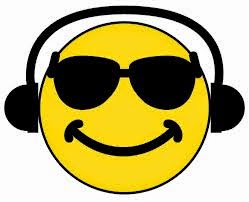 Meanwhile for those who dont know, Roland have bought out tha TR-8 , anyone who remembers tha 808 should be excited....check out tha video.
As always thanx to all those rollin  on tha journey with me, Sometimes not knowing what's gonna happen next can be exciting an all part of that journey, Your luv N support is always mega appreciated. 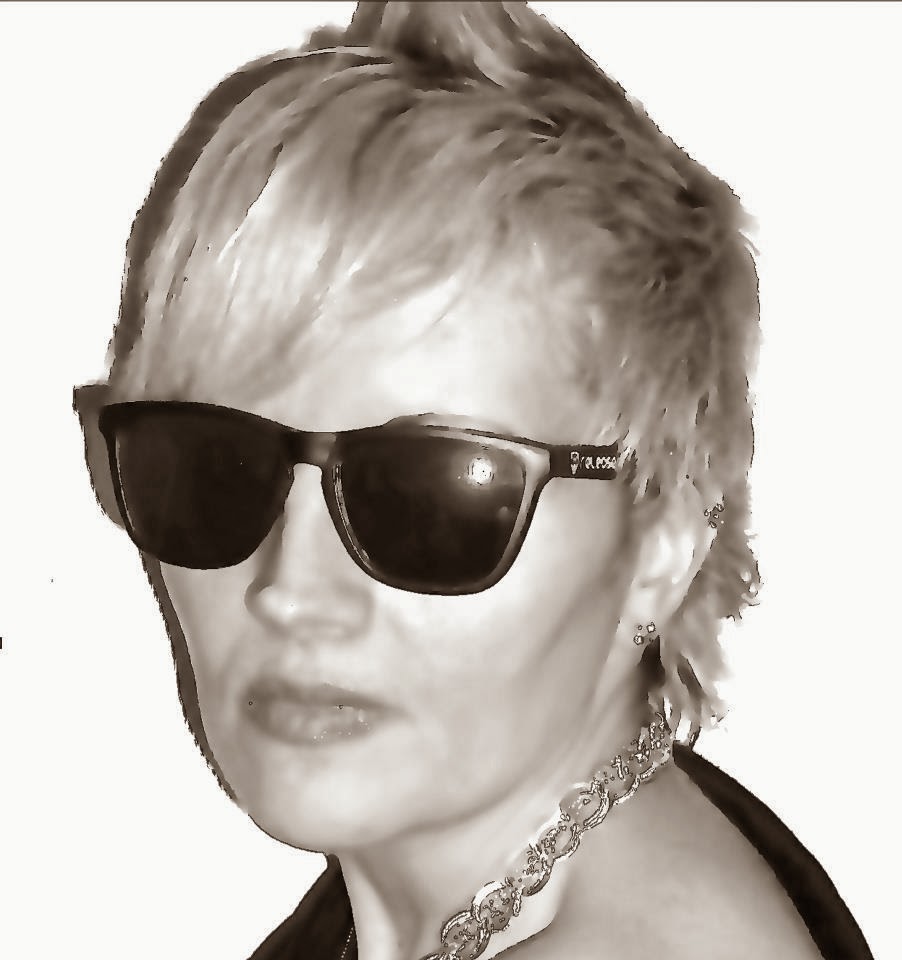