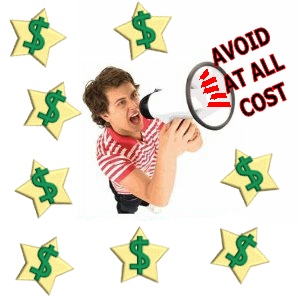 I want you to imagine a mega large siren going off at this point and “AVOID” flashing in neon coloured lights.
I’m talking about Reverbnations newly “paid to get reviewed” offering, I cant holla enough at how much this is just a money making  (theres   NOT yours) waste of time.

This kinda thing isn’t new, Its been around for some time and unfortunately there will be new & gullible artists taken in by it, but its an absolutely rubbish method and you’d be better off asking some artists of the same genre as you on your music sites or social networking feed to give you an honest critique, it will be free and you can offer to do the same for them in return if they should want it.

I was horrified when I saw Reverbnation was going down this money rip off route and I did tell them so. There’s another outfit called Music X-ray who offer the same thing, in fact everything Music  X-ray offer is questionable. But back to this review rip off scheme that comes disguised under various titles.

Basically, ordinary people usually music fans signed up to the site are encouraged to review your music in return for something, it could be a couple of cent per review, or credits, to use for music downloads etc ,each site will have their own worm to reel in the fish. 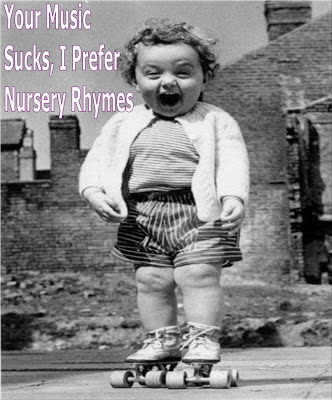 The reviews are given by ordinary people, so its just done on a personal taste and personal opinion basis,  theres also no genre base, so obviously if  someone who loves thrash metal has to review a country song they’re not gonna  be that complementary huh?

I’ve researched this and tried it out from both sides, just in case your wondering. The reviewers often have to sign up and agree to certain terms like not to be rude or swear when critiquing someones track. But theres nothing stopping them simply writing “ I don’t like it” & rating you 2 stars……yes you’ve just paid for someone to say that, with no reason or explainantion why, and they’ve just got their 5 cent for another review thankyou very much, meanwhile you’ve just paid $20 or whatever tha particular site  is charging per review.

Like I said every organisation offering this money making scheme describes it slightly differently, Reverbnations is about you testing out wether your track is radio friendly , but this is just another cheap shameful shot at extracting money from an often already poor unsigned artist. Tha review of your track is worth diddley squat, you could have a spotty 14yr old dude sat in his bedroom having a bad day & deciding his gonna sit there hating everyones track…there really will be no constructive benefit to you in all this. 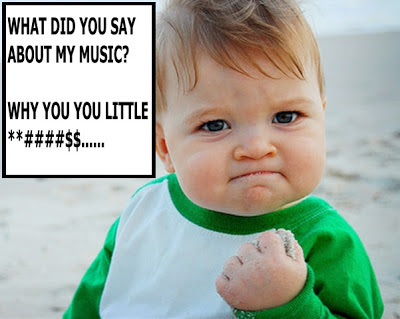 So please, do yourselves a massive favour and hold onto to your money. Like I said earlier if you really want constructive criticism then  get some of your own friends together and say “look, I need you to be honest about this, tell me what you like, what you don’t like, if you think I could improve on it etc” 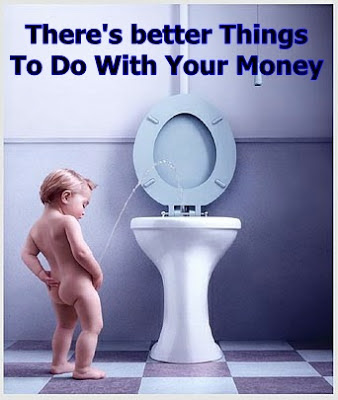 Or better still, whatever music site you’ve put tha track on in tha first place, put a call out in your status for other artists to come critique your track, but whatever you do,don’t part with ya cash.