What’s your idea of a great night out?

Do you read? & what’s your fave books?
I subscribe to Yoga Mthly, and while I may not attempt the physical poses, there’s still plenty to read. As for books, I luv tha author Richard bach who wrote Jonathan Livinston seagull, I have most of his books and even a signed first edition of one. I also have most of Mitch Albom, author of the five people you meet in heaven. My fave book of all time has to be  What Dreams May Come by Richard Matheson, I have tha 1981 version, Unfortunately I lent it out and it came back tea stained and dog eared,but I wont part with it. They eventually made a film of it starring Robyn Williams but I refuse to see it. Friends said it disrespected the original massively, turnin it into some kind of cheesy Disney thing. 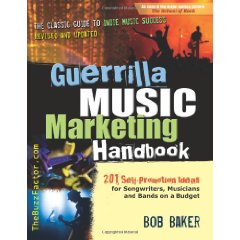 reeeeeeally wish I didn’t have to do all that kinda stuff but I manage myself so needs must. I’ve read many music marketing books over tha years, mainly crap and irrelevant, Bob writes In  plain English and he was tha first one who made sense to me & I’ve read and followed him ever since & I would highly recommend any artist/band to do tha same. 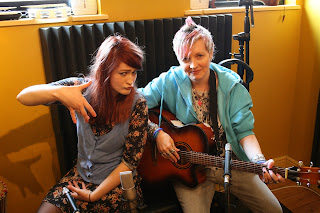 It’s going really well, theres been a lot of lessons learnt from tha first one. There will be 13 trax all clean versions,& some collabs, with accoustic artist Minnie Birch , Clóda Scanlon  &  José Moya   followed by tha few that have swears in, it jus makes things easier as far as  radio play goes and for those sensitive to tha odd drop of profanity. 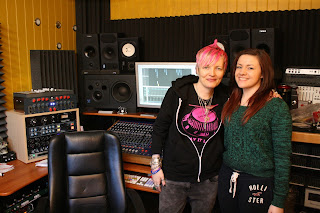 There’s still vocals to do on about three trax, , then they’ll all go into mix  & then Mastering, Cd cover will be done then it will all be sent off to make into physical cds…..i’ll stop here lol!

but it’s a kinda long process as  it depends on tha financial situation. It probably wont be released til early 2014, but I’m hoping to release a single from it before then, so this year & hopefully a video to go with it if I can find some awesome video person able to think outside tha box on a budget fit for a  breakfast fry up lol!

Do you think you’ll get married and have kids one day? 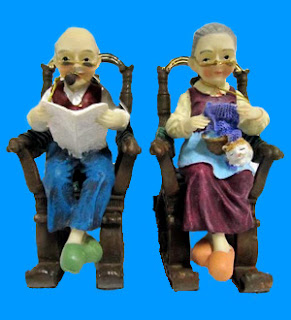 Nope, I’m too flawed & Id never want them to end up like me, & due to tha cancer scare tha other year I had to have all my bits removed anyhow so its not an option. As for marriage,  again I’m too flawed  for relationships, unless you can bring sumthin positive to tha table then theres really no point & I don’t wanna take illness to tha table. I’ve never needed anyone in my life, theres been once or twice I’ve wanted someone in my life which is different,but they didn't feel tha same. But who knows, one day when I’m sat In a rockin chair in some old folks home there may  be some badasss guy down tha corridor from my room got it goin on that I’m willing to share my denture pot with?


You look really well for someone really ill, how can you still make music?
With a great deal of effort. Just because I’m ill, tha world doesn’t need to always see that,  I may have lost my health but I can retain my dignity and that means still doin my hair, putting lippy on etc even if I’m not seeing anyone, I do it for me.
Occassionally I will post a pic of illness behind closed doors, & I talk about it regularly to help raise awareness & show support to  tha charity Invest In ME & tha group "Lets do it for M.E"  . Sure there’s payback for everything I do, so a couple of hours in tha studio one day means I cant do anything else for days after and will choke on food and liquid etc, but making music gives me a reason to keep going and hopefully it will inspire others with challenges to still pursue their dreams, even if it means having to change things up and move tha goalposts like I’ve had to do. I’m blessed to still have a life, when others have lost theres, so while limitations & struggles are unbearably frustrating at times, I know I’m still lucky.

What Music do you remember from childhood? 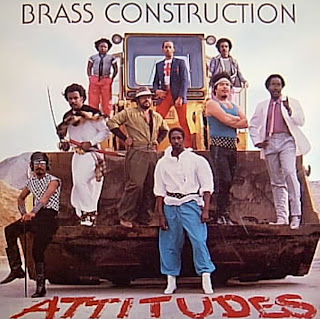 Well we had a radio in tha kitchen that was always on and it was traditional to sit down to Sunday dinner and listen to the chart countdown.I used to stand on my dads feet and we’d dance around the lounge to the rolling stones, Mum always sung us to sleep with old lullabies & songs like “Always” written by Irving Berlin in 1925  & I guess I was also influenced by my older bro & sis, he had a record player in his room so I was always buggin him,& we’d sit on the floor listening to records, he was heavily into David bowie but also had the Beatles & Fats dominos  blueberry hill etc, my sis was into Supertramp, kate bush, & soul funk, bands like brass construction. I loved it all, and was either listening to it or trying to sing it, in fact I never shut up...&  nuthin much has changed LOL!

I’d have to say black, theres just sumthin, sexy and chic about black, it makes a statement, I feel better when I’m in black, but I also like cerise pink, and yellows a happy colour.

What do you love eating? 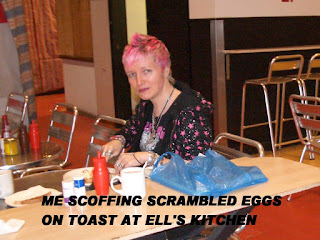 MMMMmmmm food, I just luv food, I’m a vegetarian as I don’t believe in cruelty to animals, I wouldn’t dream of killing a friend and an animal has two little eyes, ears, nose, mouth,a heart, lungs, nervous system etc, its alive and that’s how I want them to stay not end up on my plate. I luv potato, chippie chip chips ;)   & mash, indian food, chocolate…theres jus too much lol!

Diets are stoopid things, nobody should ever ever diet, just cut down, eat things with less saturated fat and that kinda stuff, but I always encourage people NOT to diet, its about your everyday way of life, if people are unhappy they often eat more. Weight isn’t just about one thing, its affected by your  whole way of life and that can be changed without some silly fad diet that  will only ever be a temporary fix.


Do you play any computer games? 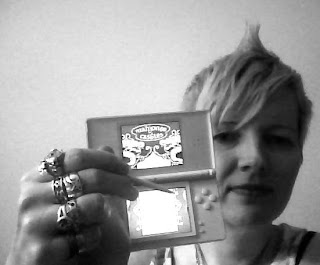 I don’t get much time to play but I do luuuuuuv games, I have a Ds and I’m addicted to  Mahjongg, also luv a bit of Mario & Simpsons & Dont ask me round your house if  you've got a Wii, you'll never get me off it, I swear i could play that thing 24/7, so much fun.

Do you think you’ll be famous one day?

OMG! I hope not lol! When I leave this world I wont be able to take money with me & tha fact I’m famous wont mean jack sh*t either. Whats going to matter more is what you’ve left behind in actions & words. If you were on your deathbed and someone came and sat with you and held your hand are you really going to give a sh*t whether  their loaded and famous?All tha  fame and Money in tha world cant save someone but actions & words that cost nuthin will mean everything. I luv words and writing stories (songs) and when peeps write to me to say a particular song has helped them in some way that's what really matters. It would be nice to earn enough to keep a roof over my head and food on tha table but what will be will be.   XXX