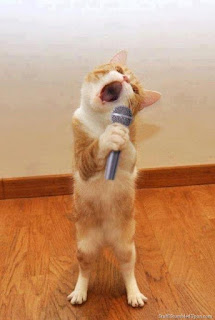 What an earth is it with all this vocal gymnastics? It used to be limited to a mainly USA thing but now its everywhere.

Don’t get me wrong, I cant sing ….. no, really, I cant sing. That might be a funny thing for a music artist to say but I’ve always been upfront about my abilities….or lack of them.
I’m even walking on dodgy ground when it comes to rapping. I’m a songwriter who gets away with recording songs, end of……phew so that’s cleared up then.

But vocal gymnastics seems to be on tha increase, in fact its gone into overkill, every singer, male and female seem to think their Christina aguilera  when tha truth is it takes great skill to be able to sing like that & very few people can pull it off well, so its getting on my wick to be honest.

Recently I’ve been watching tha TV show “The voice” and they’ve been coming out one after tha other like lemurs commiting mass suicide sounding as if someones poured a bag of ice cubes down their underpants, some of tha oooooohs & aaaaaaahs wouldn’t  sound amiss on a Carry On film, but its not just “The Voice”, most artists today seem hell bent on vocal aerobics,   to tha point where I’ve found myself  shouting at tha TV  “For F******************ks sake just sing tha song” 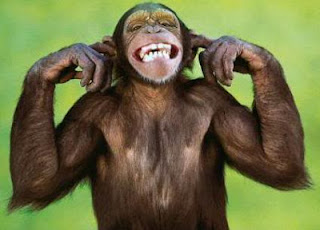 See, for me, some of tha best songs are those that are sung simply, it's about being different, having a uniqness & not all songs lend themselves to wanting or needing a vocal rollercoaster & if tha singer cant pull it off, which most cant, it just sounds like........well,  they've had a tray of ice cubes tipped down their underpants.


Like I said, when its done well its sounds fantastic, Beyonce being a classic example, that woman could sing tha phone book and still make it sound awesome but unfortunately not everyones Beyonce.  It’s great in small doses but I don’t want to hear it throughout an entire song. 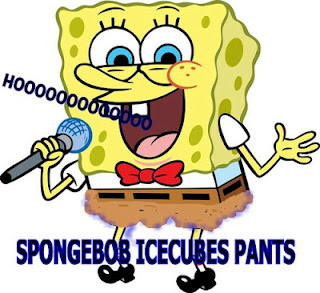 But seeing as vocal gymnastics is becoming tha norm, I have a tray of ice cubes  setting in tha freezer and tomorrow I will get out my Big pants  & give it a go…but don’t expect to see it on Youtube any time soon.

So what are your views  on singing today, do you like tha way its done, does it matter? do you like
vocal gymnastics? Tell me what you think?   Stay Blessed, Back Before Elvis