September 16, 2013
Hey ;) I know things have been a lil strange recently & So I’m hopefully gonna explain what’s been going down.

Basically tha bottom line is I hit a crossroads , ya know that feeling of waking up and every days like groundhog day, like running on a hamster wheel an getting nowhere?  & Being ill everyday really is tha mother of all frustrations & while you know there’s plenty peeps worse off and plenty worse things going on in tha world, it really doesn’t help knowing that at this moment in space N time, in fact it kinda makes it worse and  you end up questioning your point, worth N mission in life & try & convince yaself ya not a good for nuthin piece of shit that’s gonna amount to diddley squat like most believed……..even if you still haven’t amounted to anything jus yet.

So I’ve taken tha rad step of  changing things up, it hasn’t been easy and it wont be easy, but that’s life and a groundhog existence sure as hell ain’t easy either, so unless I make that jump & change things up, nobodies gonna jump for me, nuthin will change unless I change it.

First i have to start with me, defo tha inner not tha outter,  that would  need plastic surgery & a frickin Miracle LOL!

I’ve stepped back from all things techie N stepped back into tha real world, I have a beautiful woods at tha back of my house so its cool to reconnect to nature, feed tha wildlife N stuff,  and although I’ve always been a vegetarian I’m jus  following a more alkaline approach when it comes to food as it can stave off so many diseases and really makes sense.

Aswell as being a veggie  I’ve also followed a yogic lifestyle but jus haven’t been that disciplined before, so now I am, including postures, meditation &  mantra every single day. I know exactly what I’m doing…..as to wether it will work in tha end...Who knows?  but I’m not ready to accept this small extremely frustrating bowl filled with water and a fish that can barely get it’s ass off tha bottom to swim as tha rest of my life, Soooooo……

Started by having a  massive clear out of my belongings & i'm selling my travel guitar with travel bag , good as new, £25  (wrote disappointed on it) you’ll need to live local for pick up, 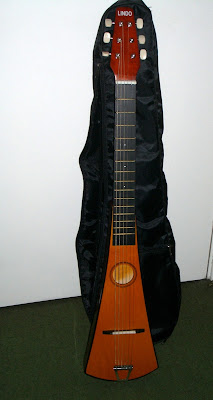 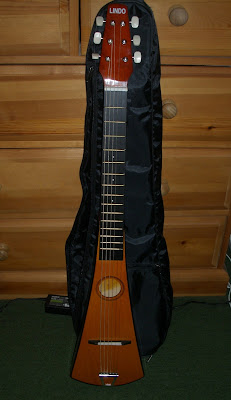 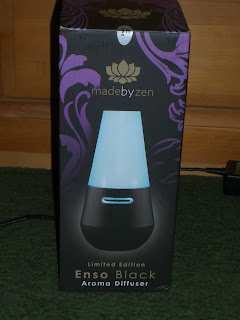 I will still be releasing tha album next year and will start having it mixed and mastered shortly as it’s now all recorded & I can confirm it will be called  “Don’t Say Nuthin If It Ain’t Worthwhile”  & that particular track has had an ol skool  remix especially to kick open tha album. There will be 13 trax & feats, Minnie Birch, clóda Scanlon, Jose Moya ,  Gospel arts manna Choir  including  radio presenter Nia Visser, so exciting times still to come. But as far as anything else goes? … I really don’t know, jus takin one day at a time an leavin myself in tha hands of tha mainman for now.

Your luv N support has always been amazing Lionharts & I thank U from tha bottom of my bottom (it’s bigger than my heart )  Everyone has wobbles, life is full of wobbles, even for lions, some like to share every bowel movement with tha world, some prefer to retreat N deal  with their shit by themselves as I do, but from tha start I always said I’d be honest with ya N share tha good tha bad N tha ugly, no riddles, or attention seeking artist dramas. So there you have it, if its quieter than normal ya know why, I’ll still try an get on once a week but if I don’t ya know whats goin on

“No matter what anyone says, If you want your life to change, you have to be that change, it has to start with you”