December 10, 2013
As this is my end of year blog I thought I’d incorporate my music & M.E health blog into one. Its been an eventful year to say tha least, for starters never in a million years did I think I’d end up on an album with tha likes of Huey Morgan (Fun Lovin Criminals) @hueymorgan  & Carol Deckor(T’pau)  @caroldecker but I did…how did that happen? ……........ Well earlier in tha year I was approached by tha very talented Stuart Lynch @stuartstweets who was putting an album together for a cause close to his heart
The Kaira Konka Education Fund  helping children in Gambia to get an education. He asked whether I would donate tha track “No Label”.........what?...me?  I was absolutely chuffed to be asked,  because it’s a great cause & stuart is a very talented musician/engineer/producer.
Tha album is now available for download called "SONGS FOR SOMA" on
ITUNES 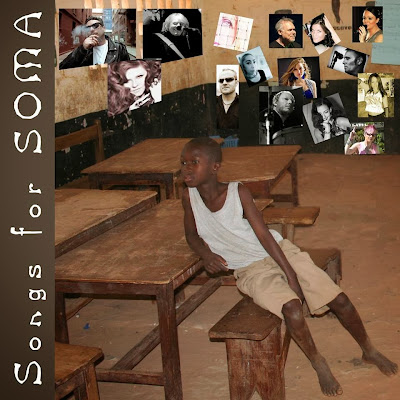 So a big holla of thanx going out to Stuart for all tha sweat in getting this together.  It will be available on AMAZON shortly
too, so download yaselves a
copy knowing ya doin a
good deed at tha same time. There is also a cool article about it in
MusicTech magazine

Onto more news, I've finally finished recording my third album, and thats just gone into tha mix stage so it will be awhile yet but I will be
releasing a single or two from
it in 2014 . You can expect another genre/gender/bender mix, with everything from Rock to  Doo-wop thrown into tha rap/hiphop foundations. It also meant I got to work with some awesome peeps like  Producer Shane Shanahan at  WestpointStudio  @Gospelmanna
Clóda Scanlon  @minniebirch @jmoya_music  Steve Fingerz Carty  Marc Dove

A track that wont be on tha album that I released especially  as a free download to raise awareness of  self -harm  and tha charity that offers self injury support Bristol crisis service for women is available to hear & download here: "I'M OK" It's such a big problem amongst our young people who contrary to belief aren't attention seeking, & often feel very isolated. So if you or anyone you know need some help i hope you  can reach out to these guys, they're pretty awesome.

I'm also in tha early stages of teaching myself graphic design so I can put my own designs on some tees, I'm just waiting for a sample to come through and if they pass tha quality test tha store will be launched. Any profit from tha The "Runnin On Empty design  will go to tha M.E charity http://www.investinme.org/ here are some of tha designs so far. 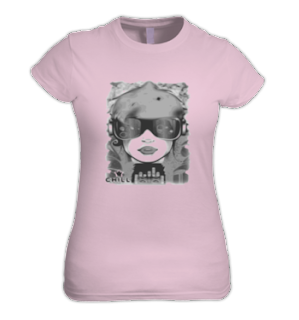 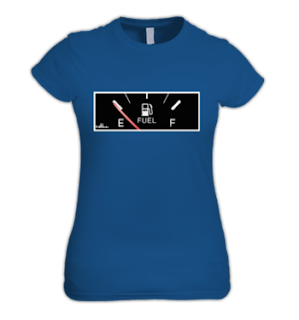 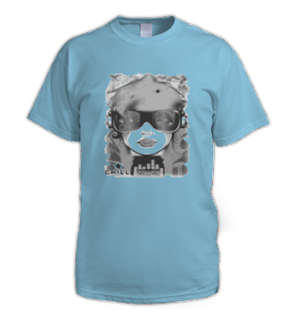 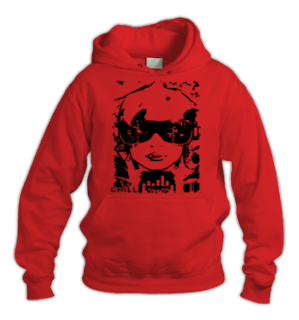 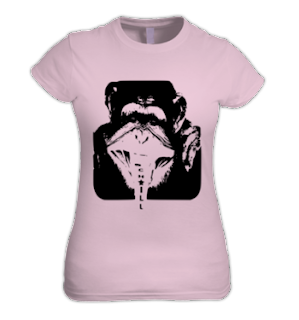 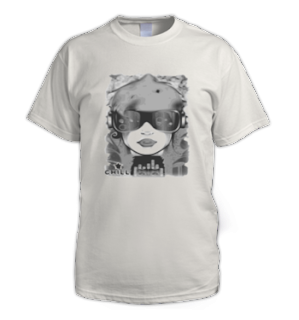 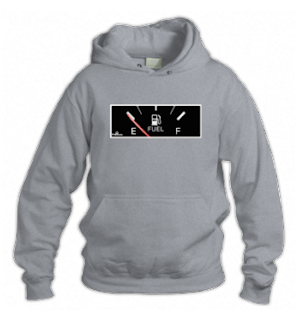 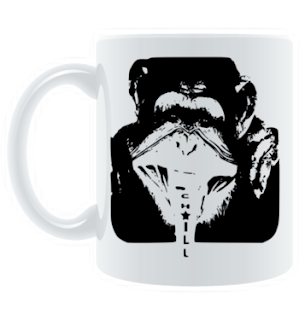 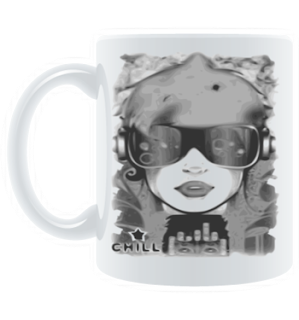 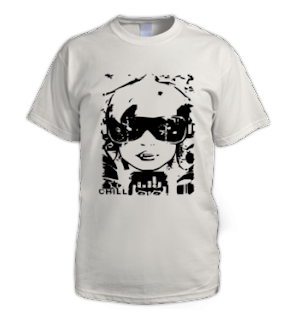 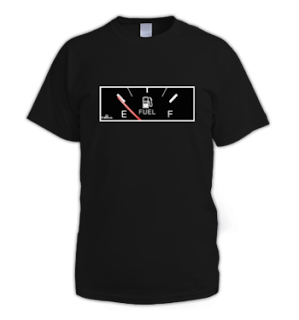 Anyone with M.E will know that achieving anything while feeling like a pile of poo combined with a head that feels like marshmallow most of tha time is no mean feat. Take into consideration that i'm not tha sharpest tool in tha box to start with and achieving anything is like being asked to climb Kilimanjaro naked but for a straitjacket. Progress is slow & everything that's done is a struggle. Dont we jus luv M.E...........NOT.

I'm now in my 24th year of fighting this illness along with all tha other conditions i've gathered along tha way, I say fight because everyday I make sure to  drag my weary bone shattered body out of bed and stick two fingers up even if I have to collapse back on that bed afterwards. I dont just do it for myself I do it for each and everyone out there fighting an illness, if one gives up, it devastates tha whole community as we've sadly experienced. Most of us have never met but we keep each other going even if we don't realise we're doing it. 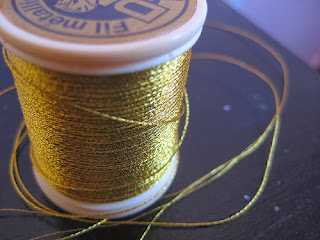 Its as though there is a fine thread connecting us all together, a thread that contains hope, and when one person undoes that thread and releases them-self from tha struggle, we feel tha loss like any  loss of a family member, and in our grief we panic and call out to each other and make sure that tha thread is tied firmly at all ends so that nobody else  slips away...even us. Yes, we ourselves, tha ones considered strong to tha outside world are always in danger of losing hope too, I pray every night that we not lose site of hope.

A chronic long-term illness is always hard to deal with and especially one thats so unpredictably predictable, that you can go from walking, talking, laughing, & eating, one minute, to being too poorly to even wipe ya own ass tha next, when theres not even enough energy to breathe in and out or swallow.

Its true my life has grown smaller, I'm no longer able to make tha three minute walk to tha shops, on my last attempt I ran out of energy & breath halfway back & when you look like I do, and adorning a hoodie loitering outside someones house is deemed rather a suspicious activity.


But what can we do other than stay positive, keep making plans within  tha limitations that we have?
There are still many plans for 2014, aswell as the album and t-shirts I will also be attempting my own music video, startin in january hopefully, I'm also writing two books. It might all take  forever, but what harm is there to try?  I have today and if today I have a little energy then I will use it wisely so that I can achieve greatness, however small that greatness may be & send a ripple of hope down that thread connecting us all together.


This Sunday  I have been blessed to be asked to tha @VIBE1076 radio live on air christmas show by presenter Nia Visser , even though I am unable to perform live due to my limitations there will be lots of other awesome local artists performing  @minniebirch @tomcraven @sophieraymusic @BandTelstar and whom I will get a chance to meet. Of course it kills me not to be able to perform live or have tha same freedom as other musicians, I cant even begin to explain just how much it hurts to be so close to somthing you love to tha core and yet feel so far away from it,  but I cant change that. I always promised myself that if I ever managed to make music again despite illness I would just roll with it and take it as far as I could and concentrate on what i'm able to do NOT on what I cant, & that's sumthin like most M.E sufferers we just have to live with.
So ma homies 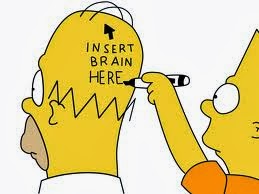