Music Starts With An H Part 1 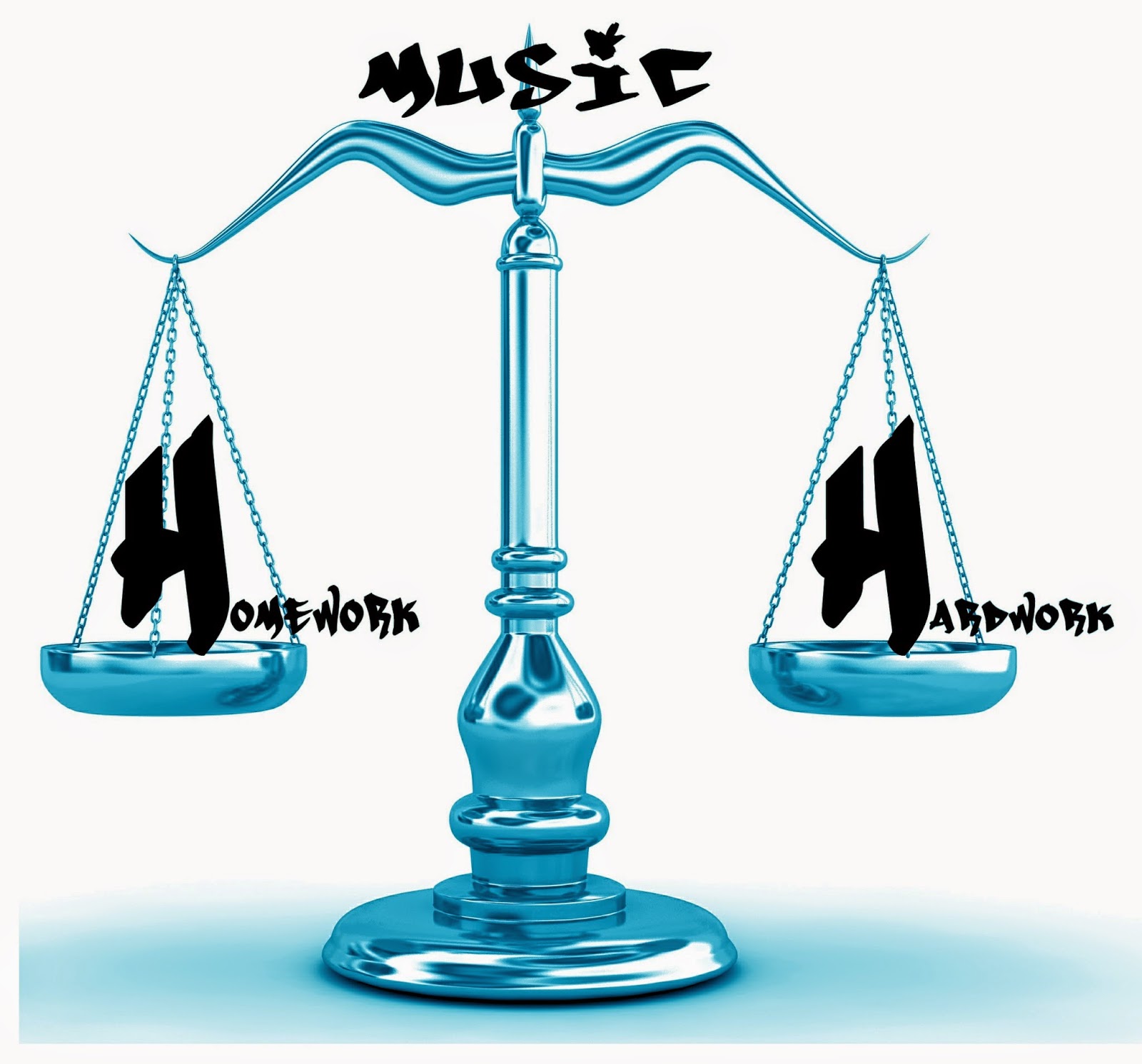 The way I see it, Music is about  doing your Homework and Hardwork, nuthin comes easy and as an independent band/artist  it can seem like someone’s waiting to pounce at every corner claiming to make it easier if you just....Give us ya Money, Give  Us Ya Money.....GIVE US YA MONEY 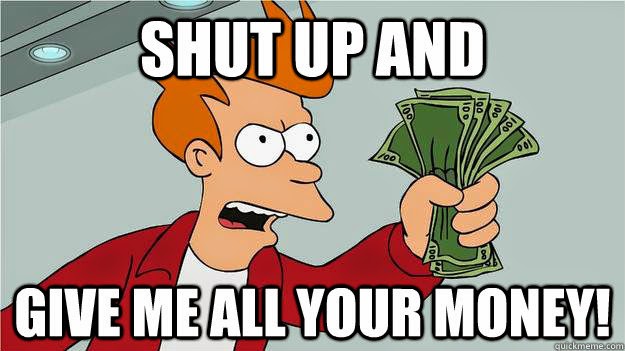 Unfortunately it’s the one thing most of us don’t have a lot of to play with. The one thing we can be sure of is our love, passion, commitment and determination …okay that’s four things, but  its these things that companies often prey on, making you believe if you don’t pay for their services & just remain on the FREE package then you won’t be taken seriously as a musician, they’ll go as far as making you feel like an amateur with no hope of making it…unless of course you pay…..& in most cases you even have a choice of packages rising in price  . BRONZE, SILVER, GOLD,  or words like PREMIUM,  VIP, or STAR PACKAGE. 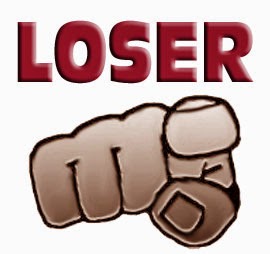 Over the coming weeks I'll be giving tips of what to try and more importantly what to avoid, then armed with the info the decision is yours of course.

Why am I doing this?  Well there wasn't all this technology around when I started out or anyone to ask,  so I had to find out the hard way, muddle through, and learn by myself as I went.  It  seems a shame not to share that.

And so I've purposely continued researching and paying for various services so that I can continue to write from experience not just assumption and then pass it on to you & hopefully It will be of some help and save you wasting what precious little money you have.

There are  many Music sites  now offering  “Opportunities” what does this mean exactly?  Well they can vary, from offering a review about you in a Magazine, or getting a song played on a radio station. There’s also those that offer one to one sessions with an A & R man or calling on songwriters  to write a song for Beyonce, Rihanna etc …..WOW!  & to be in with a chance of any of these "opportunities you just have to pay, as little as $5 in some cases. 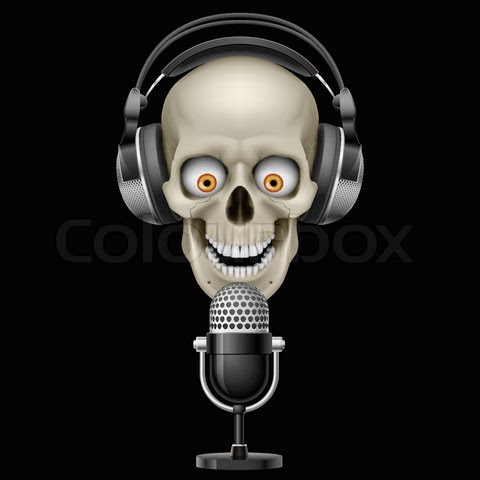 Only the successful are notified, so chances are you wont ever hear anything again, but in the meantime even more opportunities are popping into your inbox, your  pumped with excitement at theses fantastic "opportunities"  surely if you keep paying, keep submitting,  one of thems bound to come up trumps eventually  huh? HUH?  HUH? 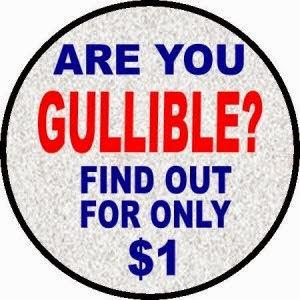 Well In a word NO, you’ll have more chance of winning the lottery. It’s soooooo easy to be taken by the hype. If something sounds too good to be true then it probably is. Before deciding  anything , just step back and think about  it rationally, wait  til morning before deciding if necessary, just don’t jump straight in… & if you've got common sense?...Use it.

Many of these music sites gather their  "opportunities"  by other individuals/companies offering them,  and as long as they can show some kind of proof of who they are, they're given approval to jump on board,  but who exactly are these people? ..... 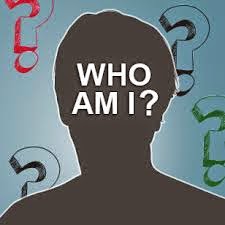 said “Hi, give me 10 bucks and I’ll pass your track to my mate who’s the boss at  Def Jam Records”  You’d probably laugh?  think who’s this nutter?  at the very least be a bit wary?  So why do so many people  without knowing a jot about the people offering the opportunity just hand over their money?

I’m going to give you an example. Remember I’m just an independent music artist like you.

But by just using  the right words  and phrasing  to hype up my CV, & giving a link to my free Moonfruit website http://mamachill.moonfruit.com/  I was given green light to set myself up as a music advisor on two of these sites and charge submissions.  I didn’t follow up of course, my purpose wasn’t to rip anyone else off, just to prove how easy it is to do.

An opportunity where  someone's  stating to be "Director of a successful radio station with  listeners worldwide"  from my experience  is often just  someone who has set up their own online radio station which anyone is free to do, with say something  like 75 global listeners. So in theory they’re not lying, and we all measure success differently but its not exactly the opportunity you’d be paying out your hard earned cash for if you knew the reality behind the over-hyped Opportunity I’m sure?

One such opportunity that started with such a radio station  went on to the presenter claiming to also be a  major record labels head-hunter  and asking if I’d be interested in collaborating with an artist of theirs, it was going to be big, TV, Radio, Media, etc and I was given contact details. Next thing I knew I was being threatened with court action by the well known  artists  management company and record label, for approaching their artist directly and talking behind their back and not through proper channels.

I immediately contacted them and explained the situation and they told me that the man in question who’d offered the opportunity, didn’t work for them.

He’d been hired  In a self employed capacity some time back to do a bit of work for them but that was it., & he had no right claiming to be operating on their behalf.  After hearing my side they agreed to drop the matter and were going to deal with him instead.

Lets go back to  opportunites like “Songwriters wanted to write new material for the likes of  Beyonce, Rhianna etc”.

Notice the wording “for the likes of” it doesn’t say its actually for them, just that it's for someone like them, but can you see how easy it is if read differently?

Although there are indeed many opportunities claiming  top record labels want songs for major artists and you have to pay something like $10 each song you submit.

But think about it ……Most record labels have their own in house songwriters.  Songwriting  for well known  artists  is a terribly hard  if virtually impossible niche to get into unless you know someone or you’ve gone through a proper professional agency. Do you really think they’d be advertising an asking for $10 on some opportunity website ?

Like I said earlier if an opportunity seems too good to be true then it probably is. Don’t get reeled in by the hype, or the clever use of words.

Before parting with cash, check the opportunity out, 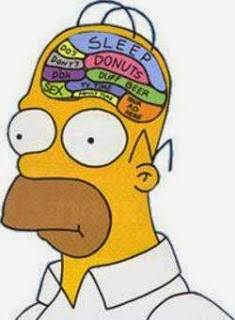 do your homework, If  “Steve Bloggs claiming to be director of  record label RIPOFF is charging for you to submit your songs” then google Steve Bloggs and his record label, if you cant find anything then it should raise alarm bells. Even if you do find something it may well just be someone over hyping themselves but at least you can make an informed decision.

I did contact a few of these music sites with my findings, and they all came back with pretty much the same response, that they were sad I felt that way, and that although  some of the opportunities seemed debatable, everyone had to start somewhere?.  I did respond that It shouldn't be at the expense of artists who are being mislead and that I also personally knew of at least three people on one of the sites who weren’t who they were claiming to be and just blatantly ripping off vulnerable artists, but it went unanswered.