Music Starts With An H Pt 2 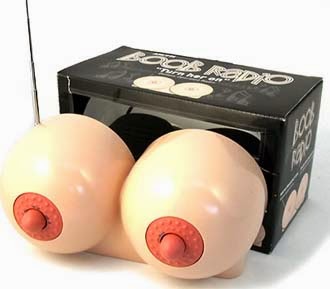 Following on from Pt1 I’ll be looking at another of the extremely questionable “opportunities” or  “Radio Ready Rubbish” as I prefer to call it, and explain why you shouldn't make the boob of paying for such a useless service.  Everyone seems to be jumping on this money making bandwagon, even the companies I once deemed good….all  respect goes out of the window for any outfit that has this on their list of services because In my experience and opinion, for at the end of the day that’s all it is, it's got nothing to do with preparing artists or helping them as the spin often states, its purely another money making exercise to benefit the company NOT you. 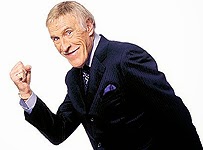 Each company operates differently but basically  you pay money and they play a song of your choosing, so for $10 –its played to 100 people, $25 -1000 people, and so on.  Music fans are encouraged to sign up to take part, and in return they are often offered a reward for reviewing your track, each track they review is worth points, points mean prizes,  and once they’ve reached a certain number of points they can download some free music, or whatever the company’s offering. 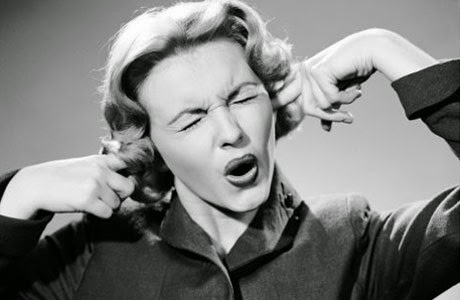 Its often the case that unless you go for the highest most expensive package on offer, you’re not even matched by genre, so, if you’re a rap/hip hop artist, out of the 100  strangers listening to your song only ten of them might love the genre, the other ninety might hate the genre, so you could have the best rap/hiphop song going but  it will make no difference to the 90%  who only like rock or  thrash metal or  acoustic singer/songwriter stuff. 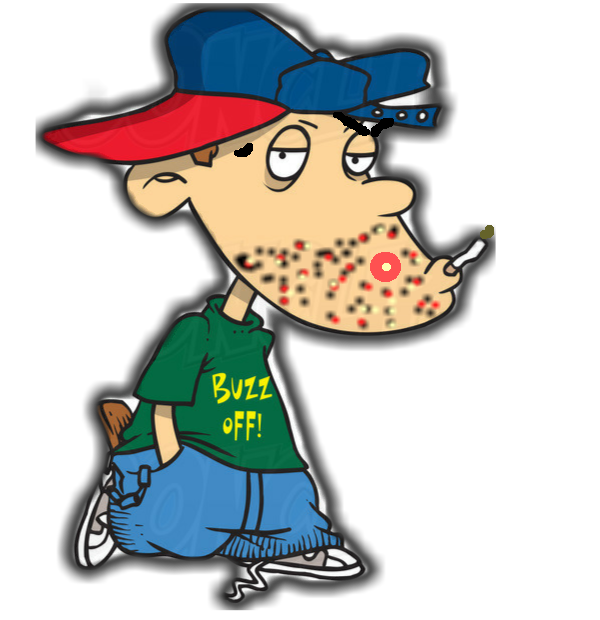 The fact reviewers will be unbiased is rubbish too, you’ve got to think about the kind of age group that would be signing up to take part  to these kinda  schemes   “I hate it"  "it sucks"  "you suck”  hardly warrants a review,  I don’t know why they hate the track, or what  they felt it was lacking, or why they’ve taken a personal pop, other than there's  some pubescent kid at the other end that’s woken up with a stonker of a zit on their face and I’m at the receiving end of their angst…….and yes, you really are paying for pearls of wisdom like this.

Most reviews were short….No…. really short , things like, “Good”,  “Ok”,  “Yeah” or “Nah” again hardly any help to an artist. There were one or two that went into more depth, but its really hard to gage any truth from any of it and  you have to remember these are just individuals opinions.  But even if you got 100 glowing reviews, there's no guarantee a radio presenter will like it.  Its frightening to think that everything boils down to fate and an individuals opinion but that’s the state of play, so you may as well cut out paying for all the monkeys and take  your chance by going straight to the organ grinders.

Let me give you some fun examples of an individuals opinion:  JK Rowling  sent her Harry Potter story off and twelve publishers all rejected it as not good enough, it was only one Barry Cunningham, from Bloomsbury who said they’d take it, but she’d need to get a day job because there was no money in childrens book.

A young boy was kicked out of a large music venue by an individual and told to stick to his day job driving trucks, and try the singing thing again someday, good job he did, it was Elvis Presley.

Walt Disney was fired from one company because the editor  didn’t like his ideas and thought he lacked imagination.

Colonel Sanders  Kentucky Fried Chicken founder, was certain restaurant owners would love his chicken recipe, the idea would be they’d sell it in their restaurants and he’d get a percentage, but each one said “No”  infact he received 1008  No’s  but the 1009  owner he met said yes….and the rest is history.

The support act for “The Monkees”  got so badly booed, the tour manager axed him  from the tour, his name was Jimi Hendrix

The point is, all these people were being judged by one person, an individual who rejected them for not being good enough, but that’s all it was, one persons opinion, and that’s why I’m saying to you, not to be wasting your money on this  “Radio Ready” service, its doing you no service whatsoever.
There are many ways you can gage whether your Song is radio ready for free if you cant be honest with yourself or because you genuinely aren’t sure.  You could get a group of friends together and say “ Look I need you to be totally honest, is this good enough to put out there yet or do you think it needs some more work?” Hopefully you’ve got some honest mates that will give you the feedback needed? 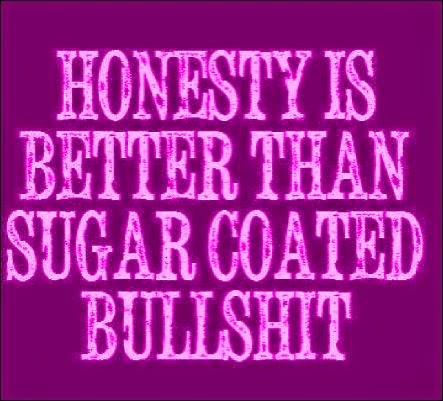 With social media the way it is today, you could even get a bunch of your virtual friends together, send them a link to the song and ask the same question.

Many local radio stations accept music from unsigned artists now, so listen to the sort of music and quality of it and weigh it up against your own, if you think you're as good, find out the name of the presenter who runs your local show and send it in &  ask  to be considered for the show?  There’s also BBC Introducing http://www.bbc.co.uk/music/introducing/uploader  there are also billions of good internet radio stations only too happy to get good free music to play. If you google “Internet radio stations” you’ll have weeks of them  to scroll through from all over the world. Find the ones that play your genre and approach them.

The Music business is a very hard business, I’d say 99%  is homework, hardwork  & rejection, just to make that 1% achievement. But if you’re constantly turned down for ALL radio play, then you’ll probably  have your answer and will need to have another look at the quality of your material. I don’t mean it has to be recorded at an expensive studio, some of the best music I’ve heard has just been vocals and one guitar  often recorded live at home, but its still quality, lyrically & musically.

So The bottom line is, don’t give up, take all the rejections on the chin, dust yourself down and get on with what you’re aiming for .You only fail when you stop trying, and if you stop trying you’ll never know how close you were too succeeding.