Women In Rap/Hiphop & The Wet Fish Of Awareness

So the other day I posted on Twitter that I would no longer be uploading trax to radio stations by chance of getting played, or magazines in the hope of a review, and said I would explain why in a blog…this is THAT blog.

For those few radio presenters, Dj's, & Music journalists that have been supportive from the get go and dare to be different, I have nuthin but luv, thanx, appreciation and admiration at your gusto and look forward to continuing sharing each others journey.

Eve? Missy Elliot?  Lauryn Hill?  Jean Grae?  Where are they? Well, still making damn good music that’s where, like thousands of other female rap/hiphop artists  worldwide, not that it’s that obvious seeing as they don’t get  the respect or amount of coverage they deserve.

The other day, it was like I was suddenly smacked  around the head by the wet fish of awareness,  if these amazing women  haven’t been enough to shake  up this male dominated genre, then us mere mortals haven’t got a ….a…erm….wet fishes chance. 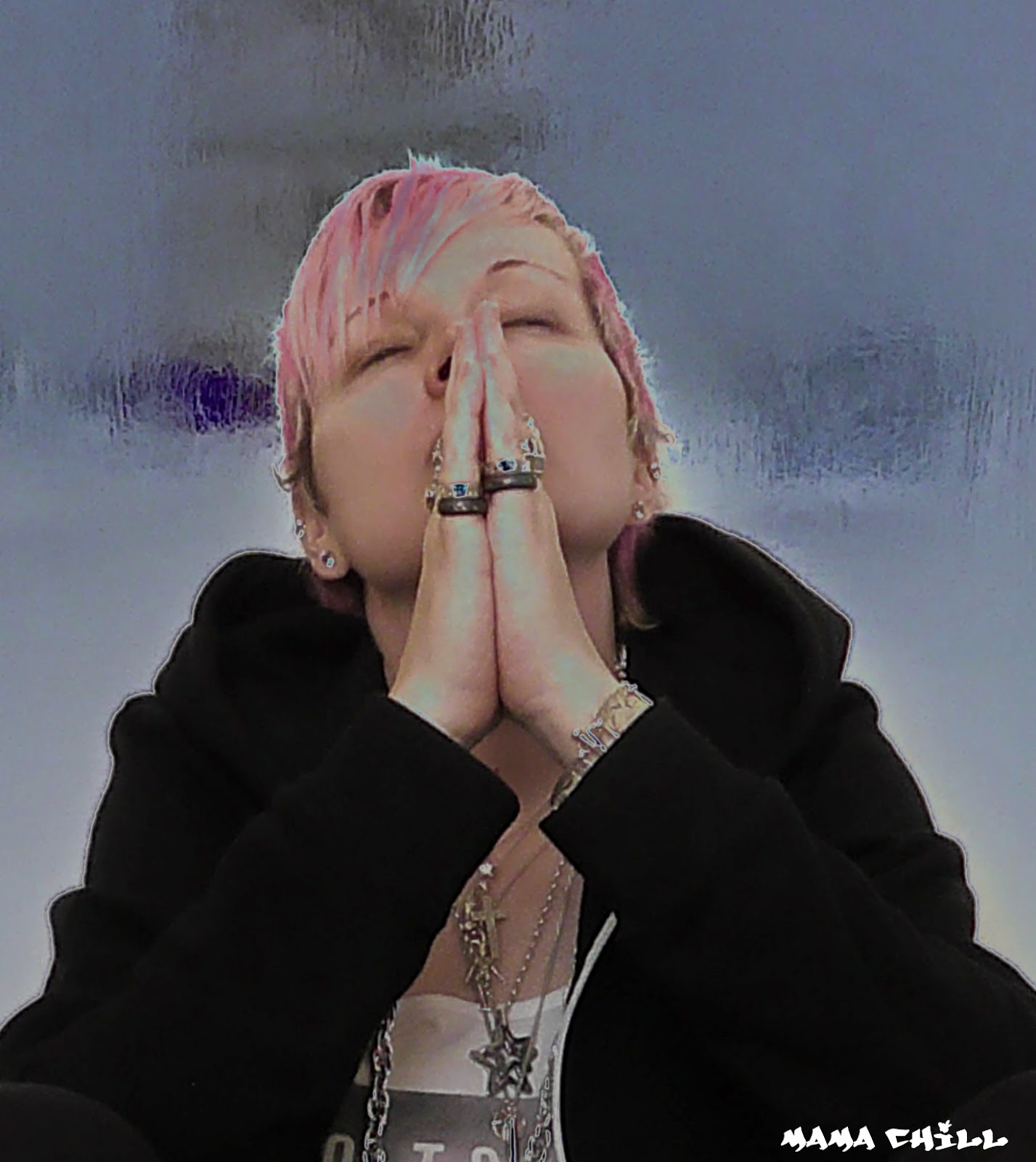 For years I’ve been under this delusion that I could be part of the change, I battled on relentlessly almost like a stepford wife void of any emotion  banging my head in the same place over and over again, and it went kinda Bang! Ouch! Bang! Ouch! Bang Ouch!.. with little or no results.

But I’ve  finally  woken up to the realisation courtesy of  that metaphorical  wet fish  that I could bang my head against  the proverbial wall for the next 20yrs and it still wouldn’t change the  stereotypical handling of rap/hiphop  especially in the UK.

In my heart I think I already knew but I felt this solidarity for all the other female rap/hiphop artists out there, overlooked, ignored, dismissed. I’m so angry, not for myself but for some of the legendary females that some of us have aspired too, they’ve worked hard,  have something of substance to say, clever, talented, not like a lot of todays pop acts who just get their kit off, or look for some other pathetic way to shock to sell a record. 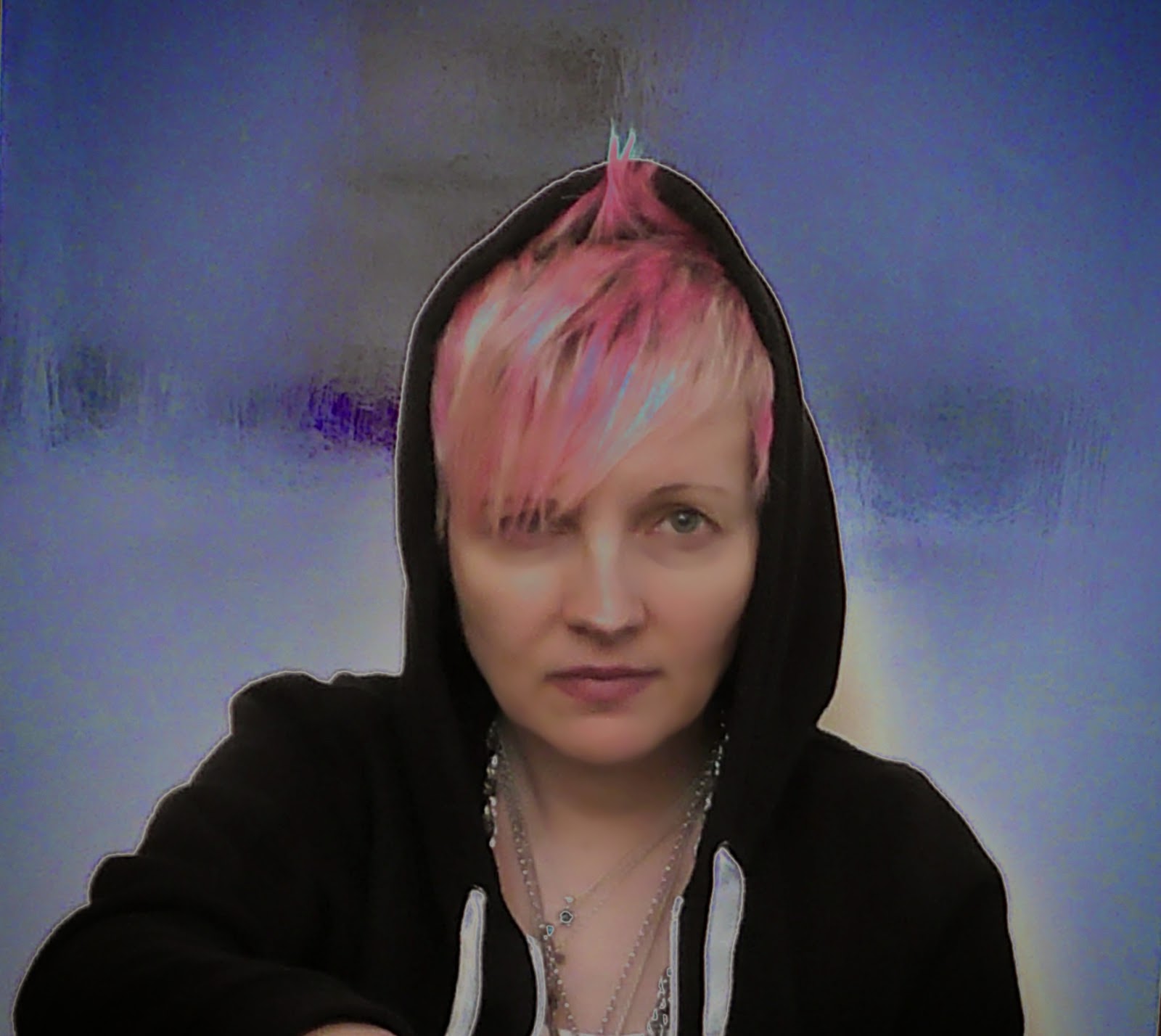 Blatant inequality  doesn’t happen with any other genre I can think of, just rap/hiphop, it hasn’t changed since the genre was born, how sad is that? or maybe I should say how shameful is that?
I thought if I stopped playing the game and banging my head I’d be letting down the genre, and all the other women  like me hoping  If  we banged our heads long enough someone in the industry would wake up, grow some balls and give it the shake up it so desperately needs.

But then I realised, we’re not defined by some individual, usually male, that we’ve never met before, sitting behind a desk deciding whether we’re  worthy or not. Only we can truthfully determine our own worth, and as women, as music artists I’d say we’re damn well worth it.  We cant change the industry, or the bosses with ancient mind-sets running it  or the sheep that follow .  There’s many  a  talented musician  lying in the graveyard that was never deemed relevant or worthy enough to be heard , but we all know that’s certainly not the truth. 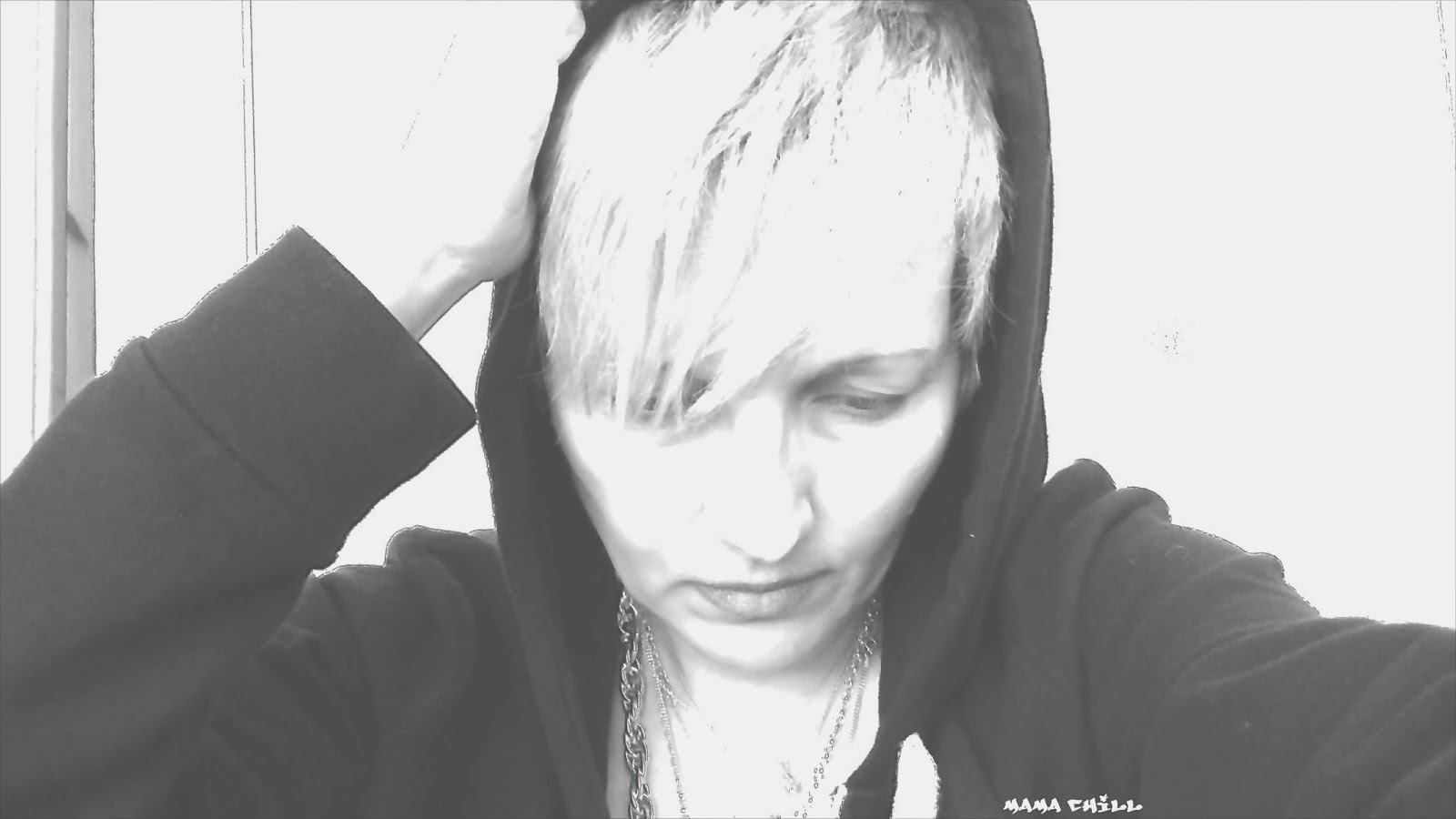 On a personal note I wasn’t sure I’d  even be accepted into the rap/hiphop fraternity/sisterhood  its an extremely tight community and while I’m certainly not the best, I could only hope  the luv, honesty  & passion I feel for it would show through.  Its not just something I do, its something I live. 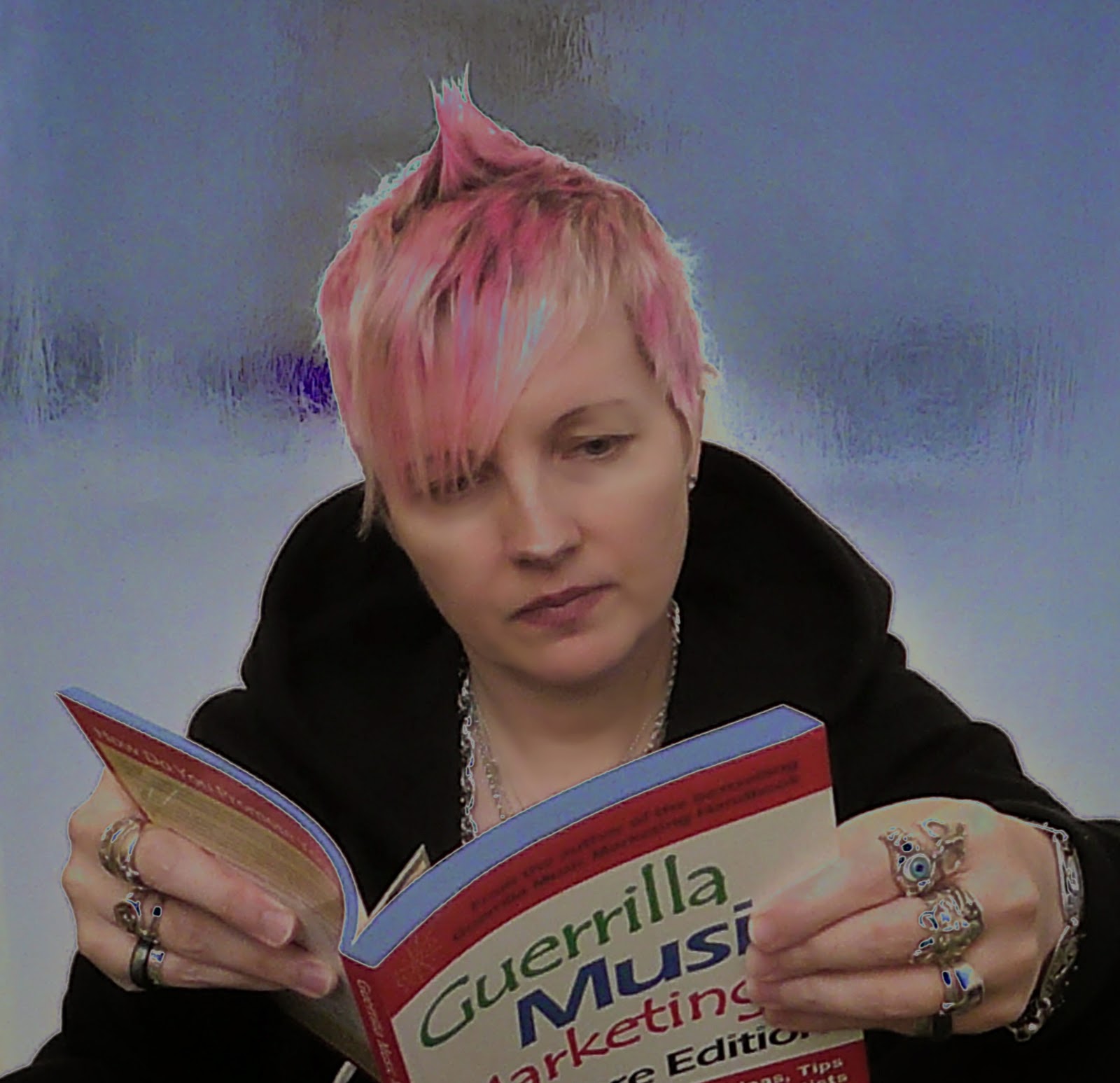 I have indeed been welcomed, but  having spent years defending the genre, learning its history & learning my craft  I know I  haven’t  just  been given my place, I’ve earnt  it.  I gage my achievement and success by those fellow musicians from the same genre that I trust and respect & the listeners  of the genre that  are often living  what’s being written about,  they don’t suffer fools lightly, they know their stuff and are rightly unforgiving to those who show it up.

Coupled with being followed by a few of your music idols, you know  that despite being constantly overlooked  you must be doing something  right.

Its not us , the women that need to change, it’s the industry ,and  I’m not prepared to sit around waiting for it to happen any longer, waiting for a crumb to be thrown, or banging my head on the same wall for another 20 years.  I know my worth, I know my achievements and the people that matter, fellow musicians and the listeners,  and that’s a great reason to continue making music and the only validation needed. 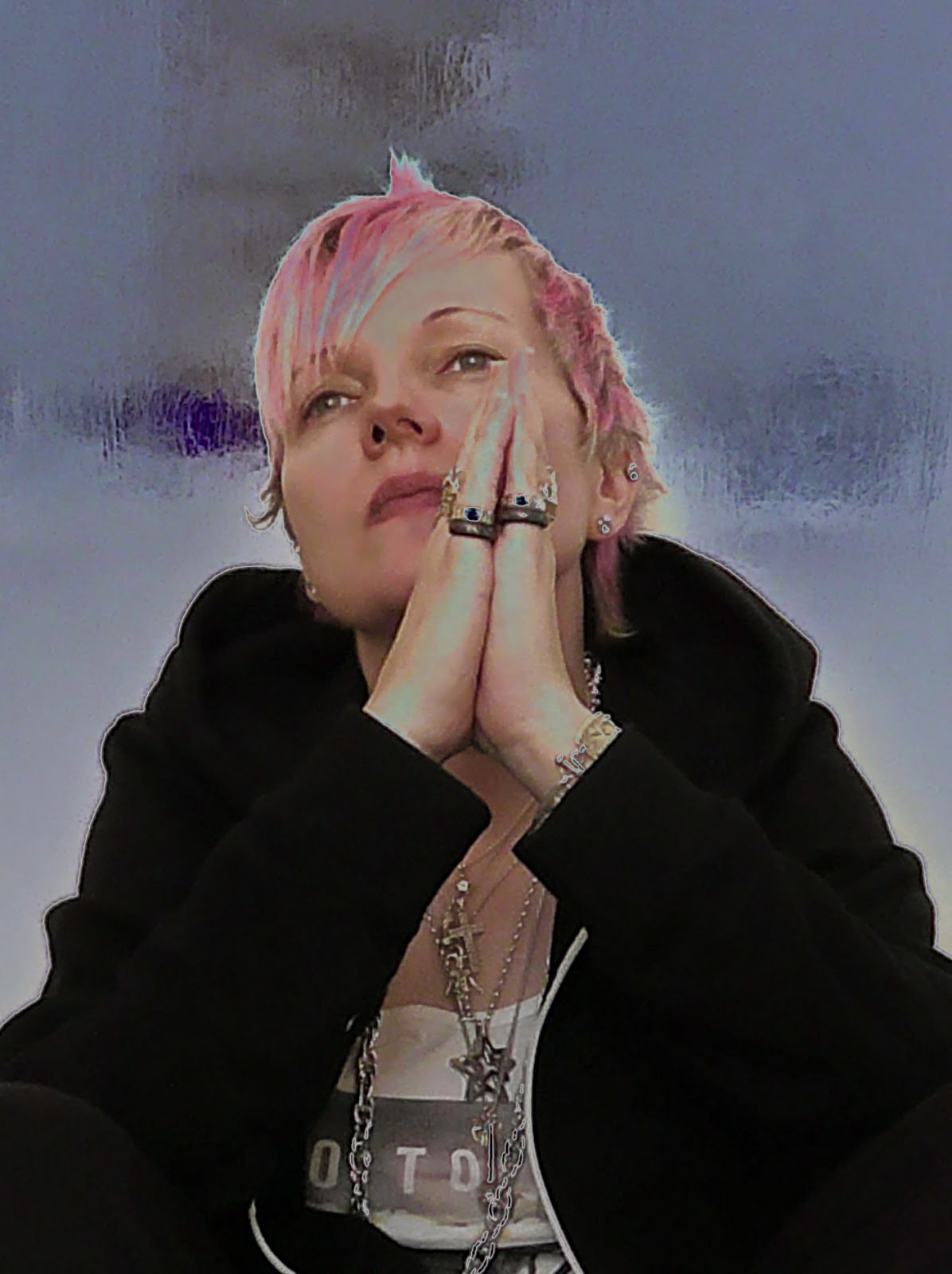 Someone once asked me, as a female  if I knew what I know now, whether I would  still have chosen to go into rap/hiphop and the response was simple, you don’t choose it, it’s a part of you, just like an arm or a leg.

Everything has its day, the industry is stale and out of touch, while modern technology and social media is expanding and allowing artists to do more and more independently, So an  industry  that refuses to change is setting itself up for social suicide, while women in rap/hiphop will continue to grow, and  come that day I know which side I'll be standing.