Step Up Or Step Out

Well it’s been awhile since I did an update so…er…here’s an update. While being creative is a blessing it can also be an absolute mother of all nightmares too and I’ve been rolling around in said nightmare longer than I care to roll, I dont care much for excuses, so I guess I’ve reached a crossroads where it’s time to change things up. If you’re not happy with things as they are then it’s only going to change if you change them, because sure ain’t nobody else going to do it for you.

When I started out it was never my intention to be a solo artist, the dream & focus was always to front a band, and there began the problem, trying to find like-minded people, with the same focus, passion and commitment. It seemed band members could talk the talk, but when it came to action, most of them couldn’t even spell it.

I’m often told I’m a perfectionist, and if doing something to the best of my ability and expecting that from others that I’m working with is asking for perfection then Yup! I’m guilty and make no apologies for it. It’s lethargy and being disorganised that are most peoples down fall  and they don’t like hearing it. But business is business whatever the chosen field. If you don’t step up and deliver, someone else will. We’ve all got 100% to give so I never understand why anyone would want to give any less?

Either do something properly or don’t do it at all surely? 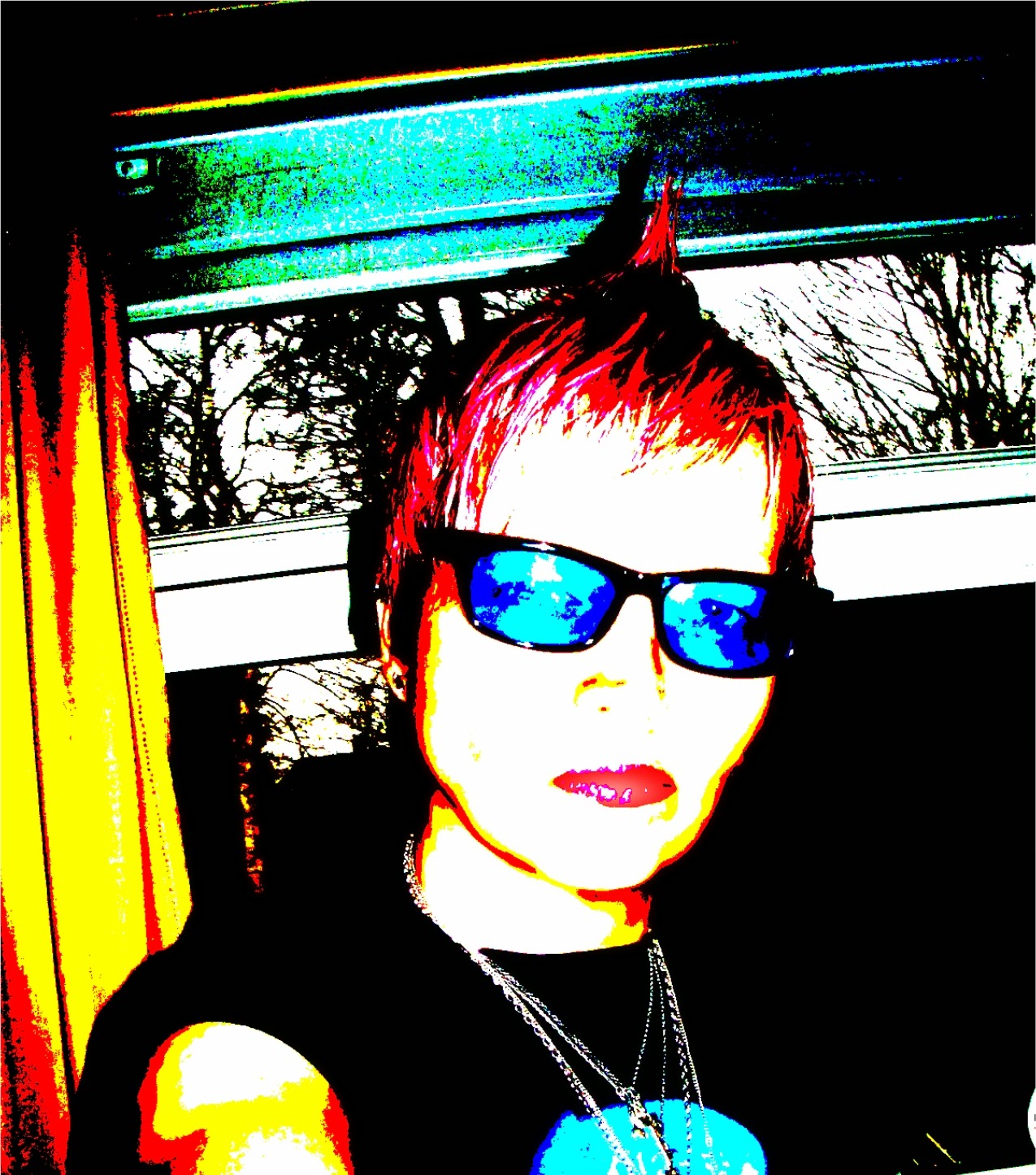 I tried out about five or six bands in the early days but it was ridiculous, If one band member got a cold the rest of the band thought it was a green light not to turn up for rehearsals, the fact that you only need  two people to have a rehearsal seemed lost on them.  When it comes to people supposedly aiming for their goals a disorganised mind-set never fails to surprise me.

Hence to say I got so fed up having to run around chasing guys all the time….., and not even in a fun way lol!. Instead of being able to focus on what I needed to do, I was having to be behind everyone else wiping asses. Someone wants to make something of themselves or they don’t, it’s cool, it’s a choice thing, but I don’t expect to have to keep nagging, I’m not anyones mother.

So I went solo, in theory it should’ve been easier, but  I’m still  forever having to cajole, nag,  chase and bang my head on the laptop keyboard…repeatedly to get anything done.

I have loads of decisions to make right now, all scary, but hey feel the fear  & do it anyway as they say.  If I end up going completely D.I.Y it will mean having to learn an awful lot, and for someone not so sharp on the academic front it could be biting off more than I can chew. Also when the TEARS video materialises and I sort out the release, it will probably be the first proper  and last proper one  I make due to the amount of work and stress involved in trying to make it happen. 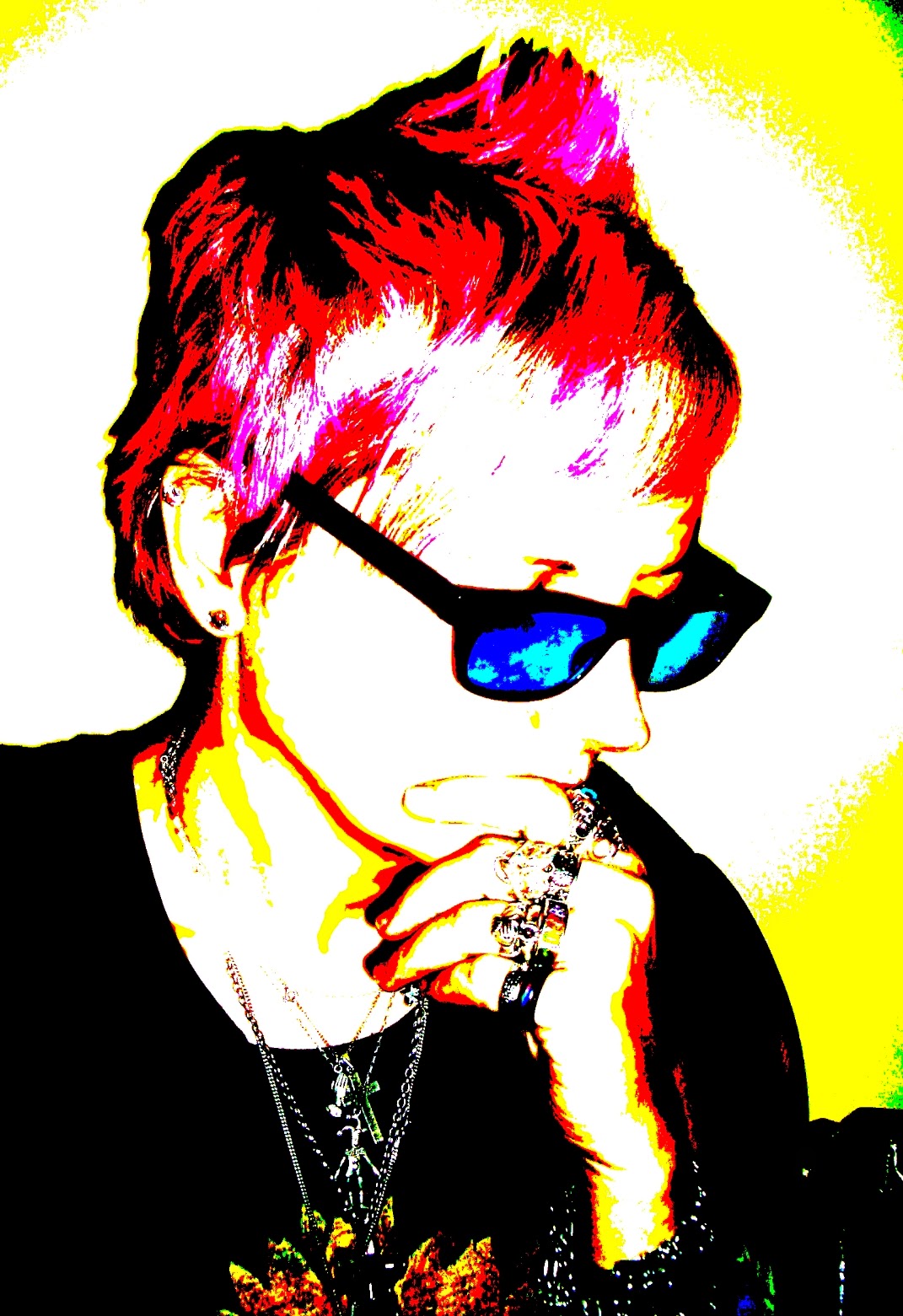 The bottom line is there’s only one of me and there’s too much time spent on crap that takes me away from creating music which is all I ever really wanted to do. When you’re an indie artist rolling solo that’s never going to happen, but I want to change things up so that hopefully I will be able to do more of the good stuff.

Although all tracks have been recorded and just coming to the end of mixing, I’m undecided if I’ve outgrown some of them now, that’s what happens with time, we grow and move on, in which case I’ll just release an EP instead of the planned album?   And then it’s where to go after that?  What to do? 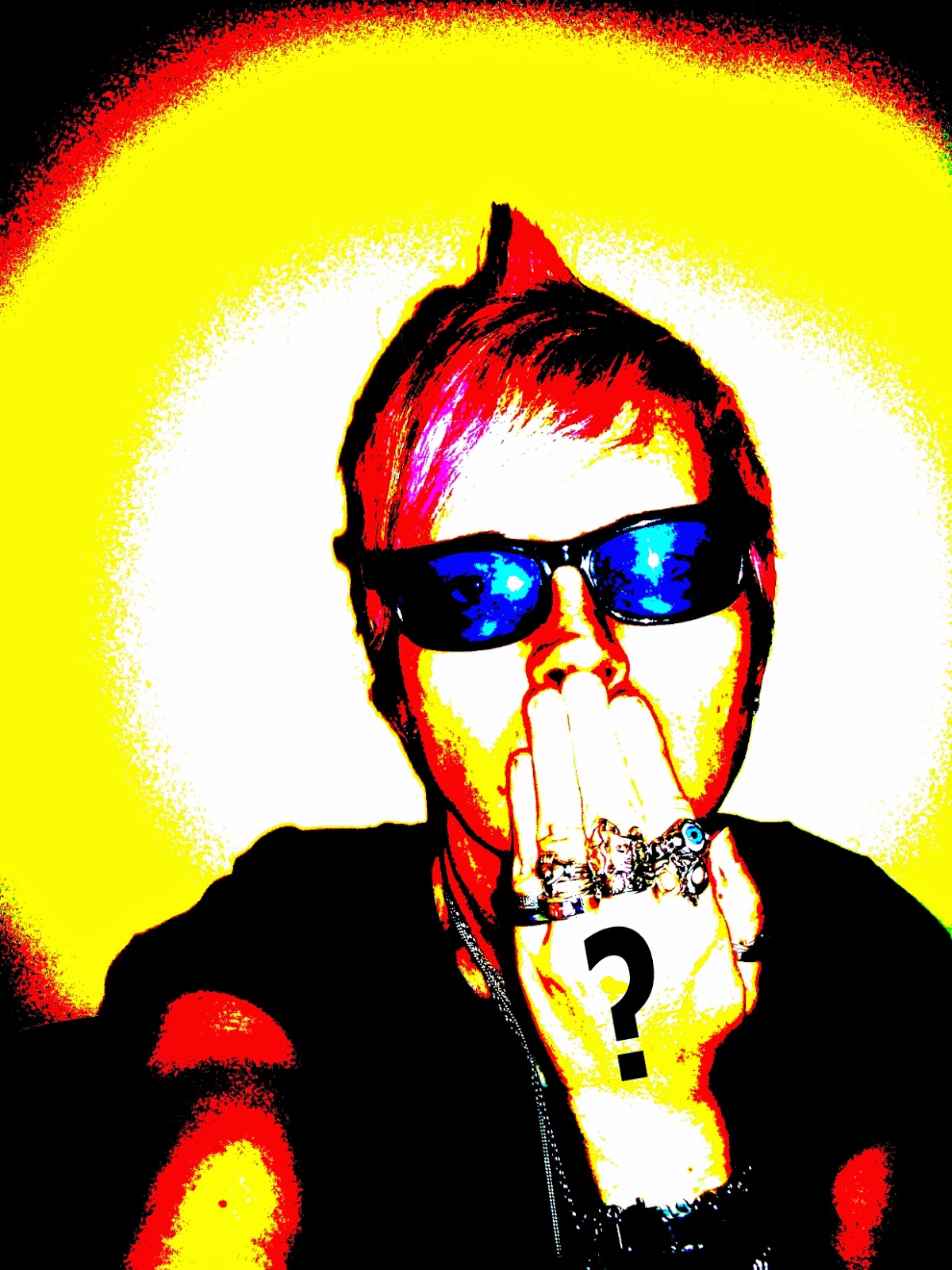 I believe in god, without religion, so I’m sure I’ll end up wherever I’m meant to end up in the end, but at the moment I feel like a line from  “Is It My Time PtII”
“Round and around like  a washing machine carrying a toxic load I couldn’t get clean”