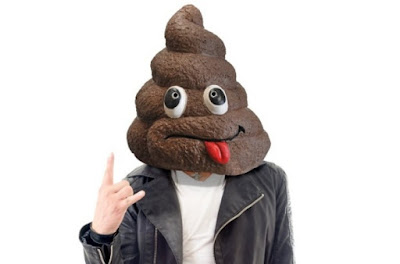 Hey Lionharts & Chillsters, I suddenly had the realisation yesterday that I was meant to release the “Runnin On Empty”  E.P next week and I haven’t even started organising it …

I will be pulling my finger out this week to pull it off…not my finger, the EP. Truth is  my head is so mashed right now it’s hard to think at all let alone clearly. As some of you will know we’re still reeling from my brothers sudden suicide in May, it will be his inquest and his birthday this week so things are still very raw, painful  and very difficult for the family. Tears are still-a-plenty. Then Last week my sister was given the devastating news that she has terminal cancer, we are all praying daily and hoping for a miracle, it’s all too much for the family to deal with but deal with it we must.

In my previous blog “Follow me down to the end of the road” I stated that I would be putting down the Mic for good at the end of August and explained that I didn’t want to drag on and on until I just become some musical geriatric  embarrassment .
It's difficult to know when you're writing becomes irrelevant and outdated.

Its The 2nd time in 9yrs I’ve announced the end of Mama Chill but in truth I shouldn’t be making any big decisions right now. In fact I know that whatever happens I will still make music in some capacity whether the same or different at some point, maybe after a break. One of the reasons for my change of heart is due to everything that’s happening right now, it really smacks home the fragility of life and how nothing else really matters, you’ve just got to do what you want to do, and do it now and for as long as you can.

The other reason was on opening a book,  Power Thoughts by Joyce Meyer and reading a passage on rejection, suddenly everything became clearer.  So I hope you’re still enjoying the track “Jus Human”?  & will equally enjoy the E.P Runnin On Empty?  I’m even gonna give you a heads up on the  track listing:

If the DJ's/radio presenters following & supporting me would like to drop me their email via social media inbox or at officialmamachill@gmail.com I will send you a digital copy via WeTransfer.