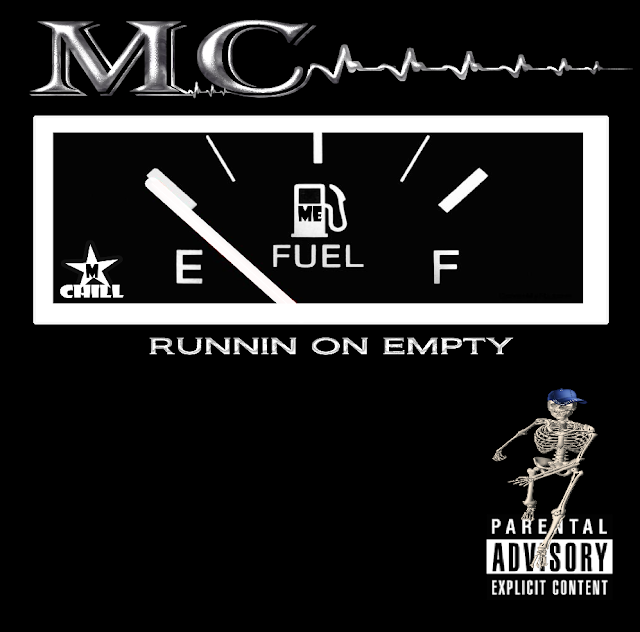 
Hey Lionharts & Chillsters, apologies on a slight delay with dropping the EP.
The Runnin On Empty EP, will drop  next weekend now and not tomorrow as planned. With everything that's been going on,  I'm traipsing through a thick fog like a fart in a trance, so even with  working my ass off there's no way humanly possible i'm going to get it dropped tomorrow as planned.

There's only one of me...which is a good thing coz the world couldn't handle two i'm sure. I don't have management or anything, which I prefer because I get to control what I do and how and It means I get to have a more personal connection & banter with all of you sharing the journey . But the downside means I have to sort everything myself & while I'm usually disciplined & focused in the main, since my brothers death  I've just lost my mojo & now with the news of my sister its like I'm an ant  at the bottom of a  huge crater looking up at life spinning outta control and not being able to do anything that's going on.  I'm kinda cross with myself because i'm a no excuses kinda girl and believe in getting on with the job in hand whatever, but hey, there ya go. 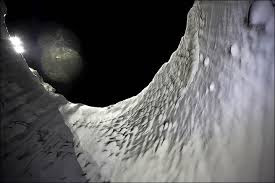