What's In A Blue Tick?

I was so gutted to hear about the passing of Gift Of The Gab from Blackalicious the other week. I'd followed the guys from the early days and was so impressed with their sound, you know, every now and then something special comes along and makes you stop what you're doing and sit up ? That was Blackalicious. I contacted Gab a couple of times because he'd gone unusually quiet and I knew his health had taken yet another nosedive but he was such a strong, positive upbeat guy I was sure he'd pull through. 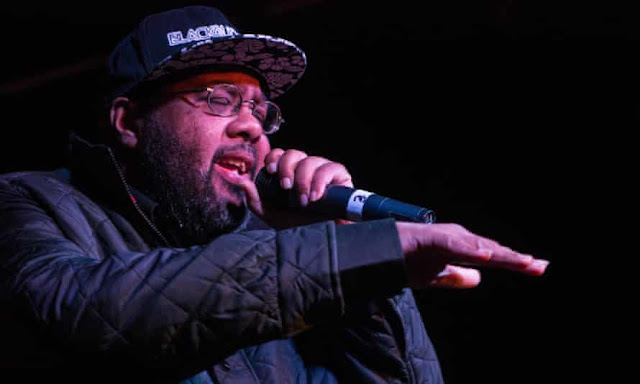 What made it even harder was it was only in January this year we lost another hugely talented artist in Double K from People Under The Stairs, another band of whom I remember exactly where I was when I first heard San Francisco Knights and was as excited as a kid at Christmas. With both P.U.T.S & Blackalicious I always purchased their music and would recommend them all day long. If you've never heard of them? Where have you been hiding ? Go take a listen and you'll see exactly what I mean. If you know them? Then you'll know what I'm on about? 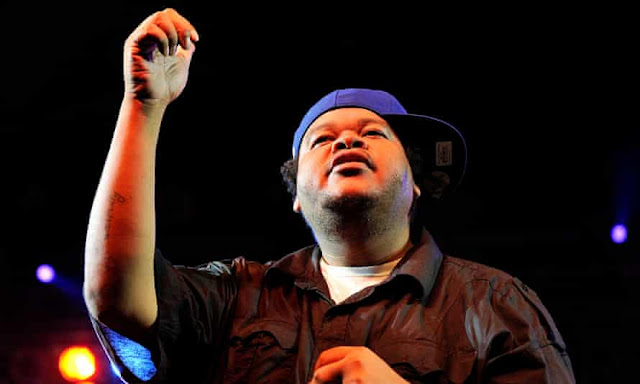 So what's a social media Blue Verified Tick got to do with anything? You tell me? So many people from artists, bands, charity campaigners, influences etc seem to be constantly scrambling for one, I see it all the time in my feed, but to be honest I don't give a jack because quite frankly some pizza faced prepubescent social media employee that I've never met and who doesn't know me, sat in an office somewhere in the world isn't going to validate me or tell me whether I'm worthy or not ?

When it comes to worth, there ain't nothing better than self- worth, and you've either got it or you haven't? Or you should at least try to learn to get there as I think most of us are doing daily? Sure it's not easy, but what we think of ourselves is worth more than Jerry Jobs-worthy slapping a blue tick next to your profile pic on social media .

Second is validation? If a complete stranger came up to you and said you we're a cockwomble, I'm sure you'd just walk away, stepping over them as you left 🤣not giving a damn about their opinion ? So why then are you happy to accept a complete stranger telling you you're worthy of having a blue tick of verification. Verification just means somethings true, but it's become somewhat of a status symbol on social media, if you have a blue tick you're somebody?

Validation should surely come from people you respect ? And that's why I don't need nobody giving me a blue tick, because I'm already validated. I'm followed on social media by some of the most amazing people that I grew up listening to , including Blackalicious, people I Iooked up to, the reason I wanted to become a Rap/Hip-Hop artist in the first place, thanks to the Gabs & the Double K's and all the incredible artists/bands who follow people like me, just a kid from a council estate that grew up with a dream ? And that right there is all the validation & verification that I will ever need.